A year ago, I made what I called Bananas Foster Puddings — individual puddings in which the bananas had been lightly caramelized in butter, brown sugar and rum before being layered with vanilla custard and kind of mediocre homemade vanilla wafers before being topped with a tuft of broiled meringue. The evening I made them, I managed to spill a pint glass of water (full, I mean, of course) right next to my laptop, which led to all sorts of drama including the loss of the photos and recipe, in case you’re wondering why nobody’s going to be mistaking me for a lifestyle guru anytime soon. 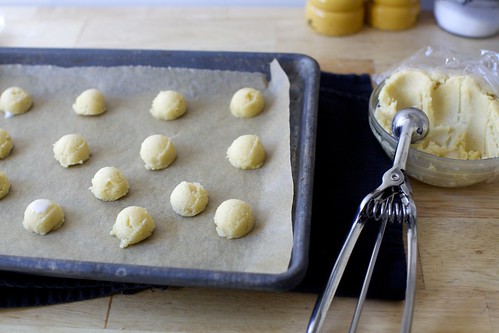 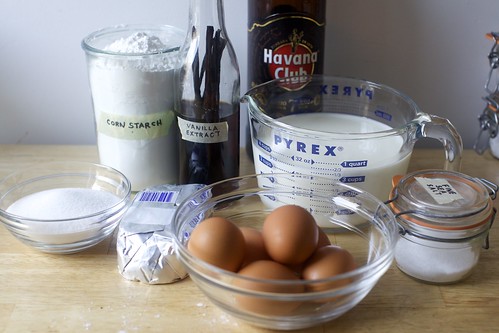 I was crushed and promised a redo but for the life of me, couldn’t get enthusiastic enough about it to make them again. I chalked it up to lingering morning sickness, to the fact that maybe banana pudding wasn’t my thing, but it wasn’t until last week, when curiosity about what everyone else likes in banana pudding took me on a field trip to my old neighborhood where the bakery downstairs from my old apartment is rather beloved for theirs when I realize that the problem was me: I had attempted to upend a classic that wasn’t necessarily improved by it. Or more succinctly: It wasn’t broken so I didn’t need to fix it. Rookie mistake! 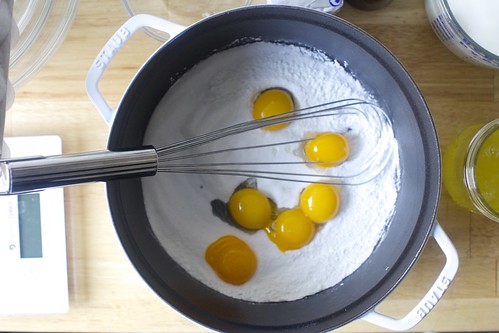 … Read the rest of banana puddings with vanilla bean wafers on smittenkitchen.com

Let’s be honest — when it comes to popcorn, the plain stuff is kind of boring. I’m not saying I’d turn it down, but it just feels a little lackluster. Sure, it has the crunch factor going for it (I’ll give it that), but there’s no flavor or pizzazz.

Let’s call popcorn what it really is: a bite-sized vessel waiting to get loaded up with all of your favorite flavors and toppings.

Sure, breakfast for dinner is a thing, but it’s rare that the concept gets switched around. Who says you can’t do dinner for breakfast?

Does your grocery store have a nutritionist on staff? The answer may very well be yes. As shoppers are becoming increasingly interested in improving their diets, more and more supermarkets are hiring in-store registered dietitians to help educate customers, answer nutrition-related questions, and even provide one-on-one consultations. They are the resident experts on all the good-for-you foods in the supermarket.

I turned to one of them, Amanda Barnes, RD, LDN, an in-store nutritionist for the Mid-Atlantic supermarket chain Giant Food, for some advice on shopping for healthier foods on a budget.

You’ll almost never find our kitchens without a can or two of black beans stocked in the pantry. This versatile ingredient can be used in so many different ways. From soups and chilis to enchiladas and salads, the recipes are seemingly endless. We chose our 11 favorite black bean recipes to get you started with something new.

This slow-cooker mac and cheese is so easy that it feels like it can’t possibly be right. Dry pasta, milk, and cheese go in, and a few hours later, you’re scooping warm macaroni and cheese onto your plate.

Ready for a little magic in your dinner? Let’s take a look at how this macaroni and cheese can be yours.

If you didn’t have a nonna to do so when you were a wee lucky thing, it’s more than likely that Marcella Hazan was the person who introduced you to the concept of a spaghetti frittata, a cozy mess of leftover spaghetti, scrambled egg, some butter, parsley and a fistful of parmesan, cooked in a skillet and cut into wedges. It’s unfancy food at its best, as should be no surprise from the woman was very distressed by complicated chefs’ recipes, wondering “Why not make it simple?” 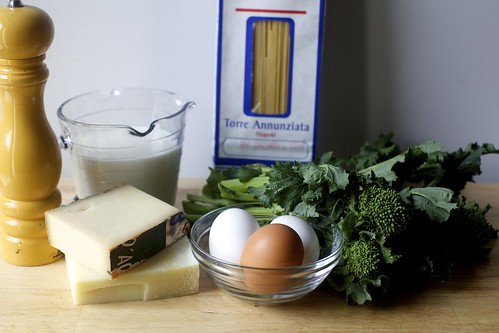 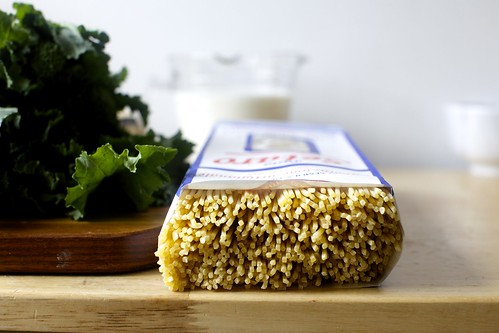 So when I first saw Food & Wine’s Cacio e Pepe Pasta Pie on Pinterest earlier this month, as one does, my first thought was “Oooh, so impossible-to-achieve outside a food styling studio pretty,” (because, I mean, look at it) followed by “Wait, that’s not cacio e pepe” (a Roman dish with exactly three ingredients — pecorino, black pepper and spaghetti, usually fresh tonnarelli, and if you can forgive me for being pedantic, definitely no cheddar), followed by “Wouldn’t all of that egg custard leak from my springform?” (answer: yes, and woe is my oven floor) and then “I wonder what Marcella Hazan would have thought of this.” Would she have been distraught by the springform, perturbed by the use of three types of cheese, shaking her head over the finish under the broiler? 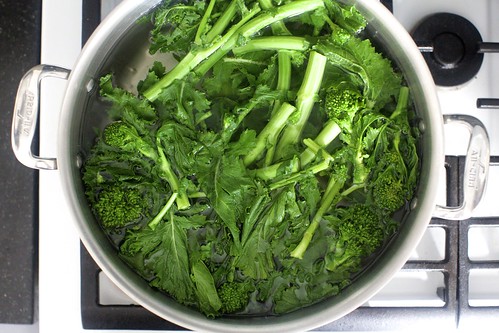 … Read the rest of spaghetti pie with pecorino and black pepper on smittenkitchen.com

I have nothing against regular french fries, or even sweet potato fries — you’ll definitely never catch me saying no to either one of them. But fries don’t have to be synonymous with potatoes. In fact, you can easily turn just about any vegetable into fries that are crunchy and delicious.

Stir-fried tofu is not, perhaps, at the top of your list of scintillating weeknight dinners. But in its own humble, unassuming way, tofu can be downright sexy. Give it some time by itself in a hot wok, and you’ll get golden edges and bouncy texture that will surprise you with its ability to make you swoon.

When my child turned 1, it suddenly seemed like the world was conspiring to up her sugar intake. There were lollipops at the supermarket (and the bank), bowls of candy at family nights in our town square, birthday cupcakes at daycare, and fruit snacks at the playground. I had so much sugar anxiety that I once seriously debated skipping a friend’s party when I learned there would be store-bought cupcakes piled high with bright-blue frosting.

But I’ve learned to relax about sugar — much to the relief of my entire family. Here’s how.