This year, July 4th falls squarely in the middle of a week that is bookended by summer camp for the kids and work for the adults, so this week’s meal plan is equal parts fun and practical. Here’s what I’m cooking and eating this week, including a menu for our July 4th cookout.

I stockpile Bed Bath & Beyond coupons like some people mine for bitcoin. I’m sitting on a pretty impressive cache of 20-percent-off coupons. At least, I was … until my local Bed Bath & Beyond got an overhaul. The exterior is now noticeably updated, the registry section is — dare I say — chic (and not impossible to find), and there’s a massive pantry section with lots of free samples!

All it took was a first look at the wall of LaCroix and I realized it was okay to part with some of my coupons in the name of stocking my pantry with goodies I can actually use.

Here’s what I’ve been buying.

Mushrooms are one of the most under-appreciated foods. A lot of people say they don’t like them, but I often wonder how many people have never had really good mushrooms, because mushrooms are very easy to mess up. If you store them the wrong way, don’t wash all the dirt off, crowd them in the pan, or use too much liquid, you can wind up with a gritty, bland, slimy mess that could put a person off mushrooms forever.

Fruit pies are undeniably one of the stars of summer desserts. They’re also a dessert I save for weekend baking, when I’ve got more time to make pie crust and prep delicate summer fruits. But sometimes, smack dab in the middle of the week, I feel like baking something with fresh fruit. My one requirement? It can’t take take too long to make. Enter: simple blueberry crumb bars.

It is difficult enough for adults to process the Trump administration’s recent actions of separating families at the U.S.-Mexico border, let alone put them into words that make sense to children. But last weekend a powerful movement emerged in support of reuniting the families separated at the border, centered around a summertime staple that even children can understand: the lemonade stand.

Why eat a burrito bowl when you can have a boatload instead? Don’t get me wrong. I love eating everything out of a bowl these days, but something about stuffed zucchini feels healthier. These zucchini burrito boats from Making Thyme for Health are all the best parts of a burrito stuffed inside a hollowed summer squash. Zucchini is the perfect vessel since its mild and neutral flavor really lets the spicy filling shine. Plus it’s a great way to squeeze in an extra dose of veggies for the day.

Here’s a well-known truth that we tend to ignore: There’s no better way to please a crowd and keep your cool than with a spread of tried-and-true favorites. Yes, there are times to try out that new recipe you’ve been ogling, but a cocktail party is not one of them.

From creamy dips to bacon-wrapped dates to cheese puffs, you can rest easy knowing that your friends will gobble up these 17 essential appetizers. Bonus: They’re also easy to pull together without killing your food budget.

Jell-O is already one of the most fun foods. It’s just so jiggly! No matter how old you are, that wiggle is amusing. That’s why we have things like Jell-O shapes, Jell-O shots, and Jell-O wrestling.

A ciambellone is a simple, sunny Italian tea cake with lemon zest and a rich crumb typically baked in a tube pan, which gives it a torus shape, i.e. the appearance of a doughnut, which is, in fact, what Google Translate tells me is the translation of ciambellone. As I can never resist the siren call of either an everyday cake or a doughnut, I am unequivocally here for this. 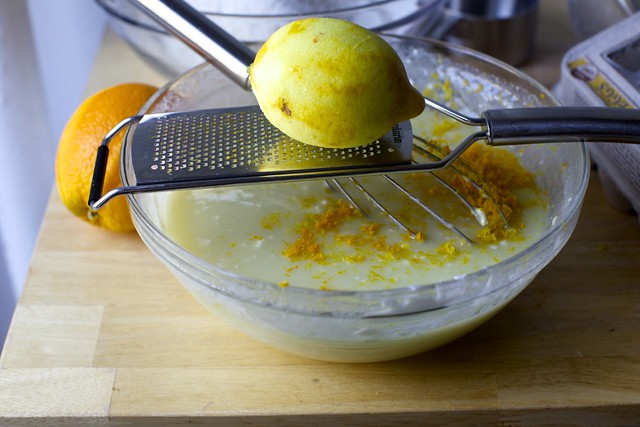 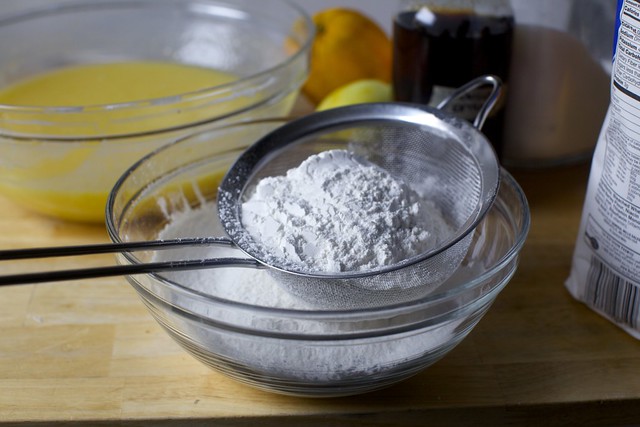 When someone told me last month the version at Caffe Marchio — which is described as a “rich, Italian-style bundt with a lemon glaze” — is one of her favorite cakes, and even found the recipe on the internet for me (subtle hint, there), my first thought was: but wait I already have a lemon cake that I know and love. Ina Garten’s assertively lemony lemon pound cake is a Top 5-level cake classic; you bring it to housewarmings, as host gifts, to teachers; everyone loves it. So, I broke the recipes out into proportions and found that the Caffe Marchio version uses oil instead of butter, more of it, a bit more sugar too, a combination of mascarpone and yogurt instead of buttermilk, and a lot less lemon. Why should I make a more rich, more sweet, and more mildly flavored cake than one I already like, you might ask? I mean, I did. So, I made them both, fully doubting that there was anything new worth needing to know in the land of citrusy tube cakes, and the ciambellone stopped me in my tracks.

END_OF_DOCUMENT_TOKEN_TO_BE_REPLACED

Who doesn’t love a recipe that is easy to make and easy on the eyes? The most labor-intensive part of this gorgeous summer salad is preparing the vinaigrette, but recipe author, Gaby Dalkin, has a game-changing tip: “I make the vinaigrette weekly and just keep it on hand, add a boat load of tomatoes and the best cheese on earth … burrata.”

Something tells me that this dish is going to be making an appearance at my big family barbecue this weekend — I just have to make a vat of vinaigrette first.